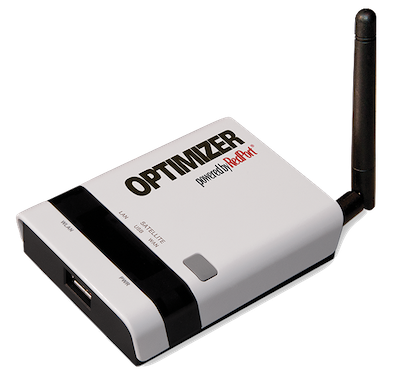 A new version of LuckGrib has just been released: macOS v3.4, iOS v1.5.

This is a big update to the Offshore Data in-app purchase product. There are few other changes to the app, as most of the focus has been on communications.

Some of the communications improvements included in this update are:

The online documentation at offshore.luckgrib.com. has also been improved. Please see the new site for additional details.

I would like to thank Global Marine Networks for working with me on the Optimizer support and the XGate improvements, the folks at UUPlus for helping with the integration of their email service, and also the folks at Sailmail for helping me figure out how to integrate with their system.

Most of the changes in this release are related to the communications work outined above.

One final improvement that may be worth noting, which applies to macOS only, is an improvement, for customers who are using Mac’s that do not have trackpads. For a long time, you have been able to pan the map by holding down the command key before you click and drag. This works regardless of which tool is active. With this release, you can also change the zoom level of the map by holding down the option key. If you are using a mouse as you interact with the app, give it a try!